Douglas Hurdle fell in love with the outdoors as a kid playing in his backyard and exploring the woods behind his house in Maryland. As a young adult Douglas moved to North Carolina where he continues to play and explore in the outdoors, only now his backyard has no boundaries and is only limited by how far he can travel in a day. In the summer of 2017, Douglas completed the Continental Divide Trail which served as the third and final trail to obtaining the Triple Crown of Thru-hiking. Read on to learn a little bit about what Douglas has learned along the trail over the years. 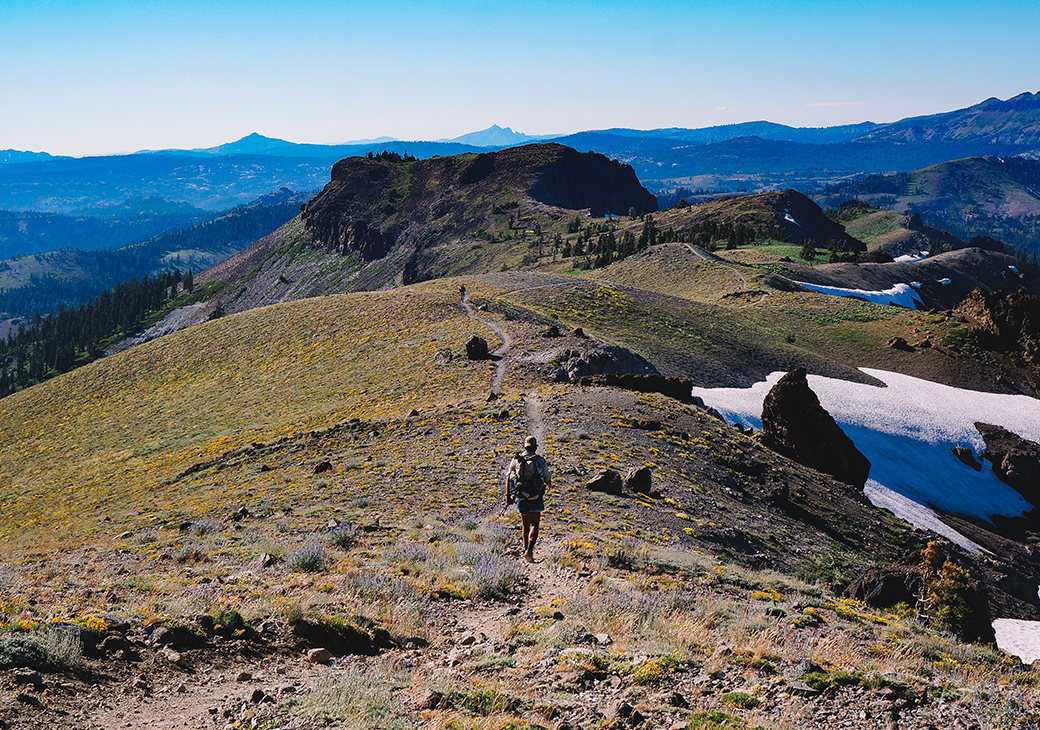 The thought of walking thousands of miles can be quite daunting, especially when some of the biggest decisions come well before you even take your first steps. What I found through trial and error of completing my Triple Crown is that there are a lot of things you can do before heading out on the trail, but the one that will have the largest impact on your whole hike is dialing in your gear.

In April of 2011 I began my first thru-hike on the Appalachian Trail. I had been on a few overnight-backpacking trips before, but I had very limited knowledge about what I was getting myself into. I started the AT with a pack weighing almost 40 pounds. I quickly found out that that heavy of a pack would not serve, but I suffered along for the first 460 some miles until reaching Damascus, VA before finally making some changes to my gear. There are many ways to lighten your pack, and at the time, the only one that was obvious to me was to buy lighter gear. That is exactly what I did by replacing my pack and shelter. 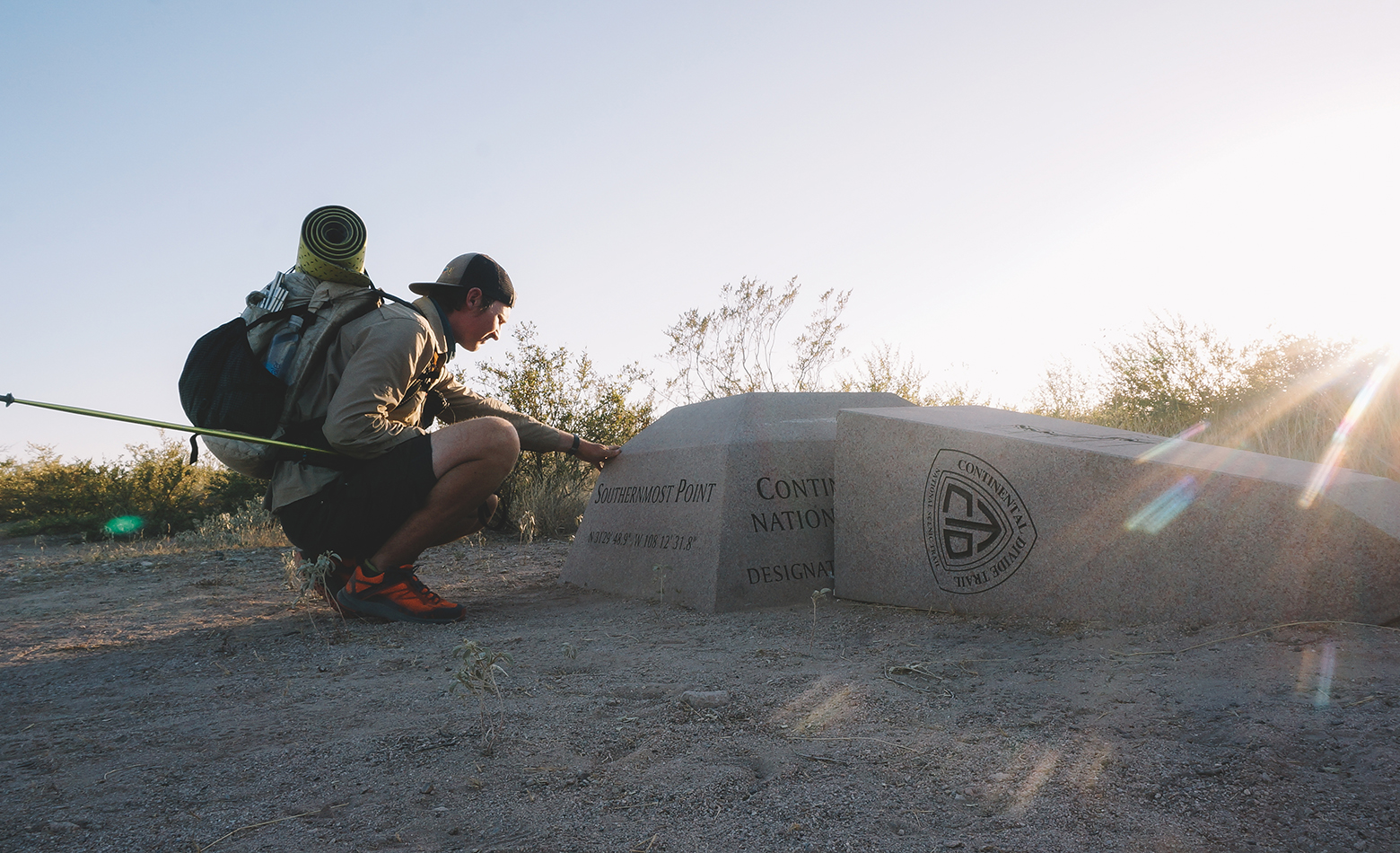 Fast forward five years and I found myself at the border of Mexico and the United Sates getting ready to walk another 2,000+ miles on the Pacific Crest Trail. This time, thinking I knew it all since I was a “hardened” thru-hiker, I started with a pack base weight of around 20 pounds. I had all the right gear since I had plenty of time to research and figure out what I wanted. The only problem was I thought buying light gear was the only way of having a light pack, but I couldn’t have been more wrong. Only after endless nights of sleeping in the dirt and becoming a true “dirtbag” did I find out that what you leave at home is almost more important than what you take with you. You cannot figure that out until you have hiked thousands of miles and learned what you are comfortable living without.

Not even a year later I was about to start my hardest challenge yet: the Continental Divide Trail. With a slogan like “Embrace the Brutality” I knew I was in for one heck of a trip. With the wisdom of being a seasoned thru-hiker, and having learned to love being uncomfortable and embracing the dirt, I was prepared to walk the 3,000 miles from Canada to Mexico through the Rocky Mountains. But the CDT taught me that there is such a thin line between being a minimalist and survival. You want your pack to be as light as possible so you can crank out huge-mile days, but since you are literally on top of the divide for most of the trail you find yourself in a lot of harsh weather–like intense thunderstorms with insanely high wind gusts and freezing-cold snowstorms. 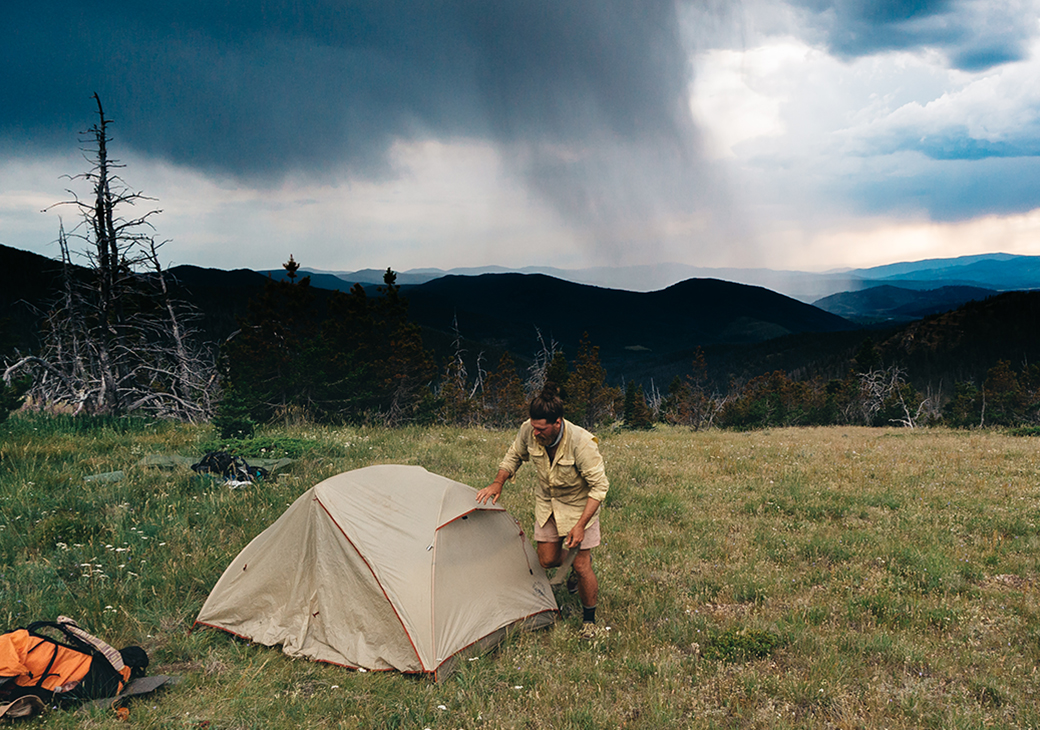 That’s why it is so important to choose the right gear to carry with you, and to know what to leave at home. Advancements in technology, construction and materials made it easier to choose gear that is lightweight but still provided maximum protection. A tent like the Fly Creek UL1 Platinum added very little weight to my pack but held up against storms much better than a tarp. For cold and snowy weather like the single-digit nights in Colorado, the Blackburn UL 0 degree bag was a necessary concession to the survival side. On the other hand, I found ways of lightening my pack – like leaving behind the stove/fuel, extra clothes, stuff sacks, camp shoes and a journal just to mention a few items. All in all, balancing my minimalist mindset with my survival needs, I was able to keep my pack base weight to around 10 pounds: almost a 30-pound difference from when I started the Appalachian Trail. 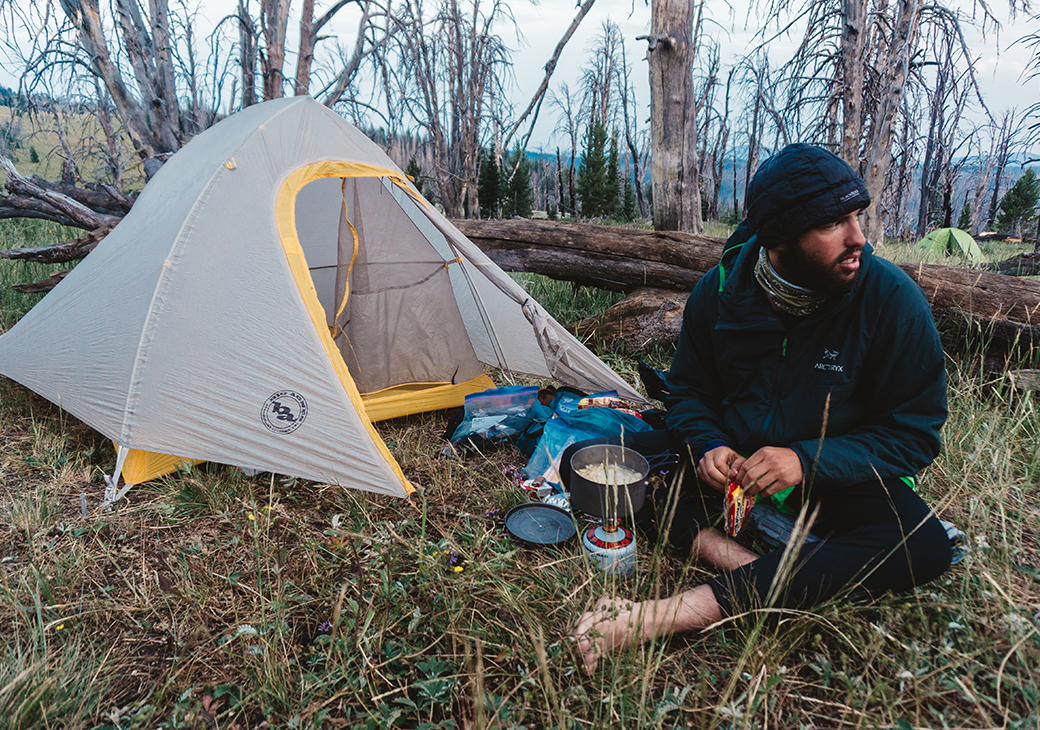 Any of the Fly Creeks 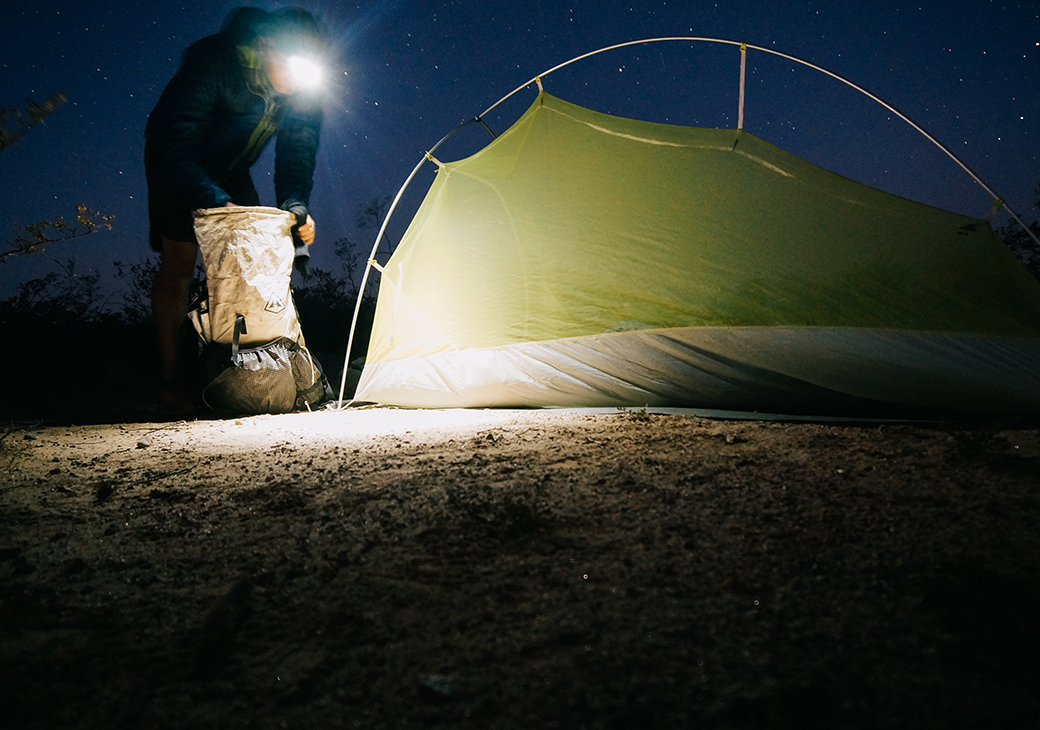 Kings Canyon UL Quilt (for summer on the AT)

Find out what Doug is up to next at @douglashurdle.