“On October 22, 2017, I completed the Arizona Trail, which was the third of the bikepacking trails and sixth and final of the project. I became One of Seven Billion,” Craig Fowler. 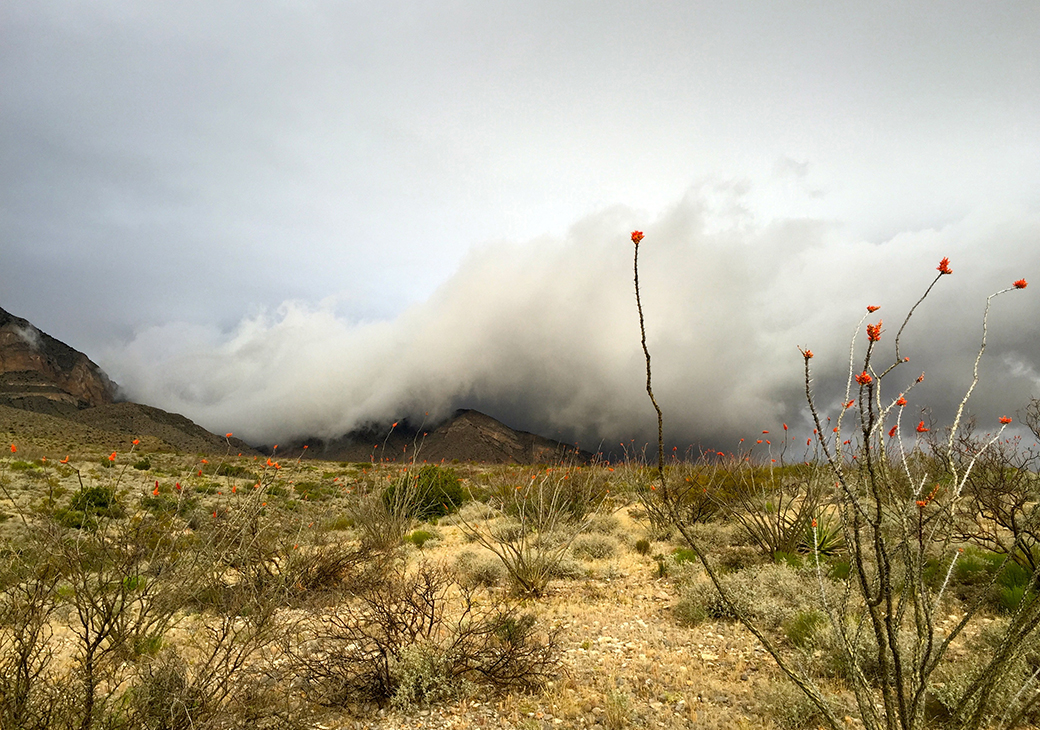 Just a few weeks into my thru-hike of the Continental Divide Trail (CDT) while attempting to finish my triple crown, I found myself in the heart of the San Pedro Wilderness. I was also courting a lady friend which led to pushing the miles to meet up with her. The result was a less than ideal campsite in an exposed field at 10,000+ feet.

What came next was the worst night of my life while trapped in my tent. A seven hour snow, rain and lightning storm left me fearing for my life. I thought every flash of lightning would be my last. My tent collapsed three times due to heavy snow but I did survive. Alas, I didn’t get the lady.

This was just one of many experiences during my thru-hiking triple crown. Between lightning storms, animal encounters and endless views, most days were packed full. One might think after hiking over 7,500 miles I’d be ready for a break, but not me. Just a few months after the CDT I dreamed up my next adventure, the One of Seven Project.

The idea came to me while watching the movie “The Martian” staring Matt Damon. He’s stranded on Mars alone and talks about how he’s the only person in history to ever be on a planet alone. It got me to thinking, and after a little digging on the internet, I found out no one had done both triple crowns. At that point the seed was planted in my head, and here we are.

I realized that if I combined my thru-hiking triple crown (Appalachian Trail, Pacific Crest Trail, and the Continental Divide Trail) with the bikepacking (Tour Divide, Colorado Trail Race, and the Arizona Trail), I would become the only person to ever complete both. I would be one of seven billion.

I can say the bikepacking triple crown is much harder. Falling asleep on your bike is possible, trust me, I know. During the bikepacking portion I was racing, so the clock was the enemy.  I’m pretty sure Time and my Inner Voice are related. Together they make a powerful team. 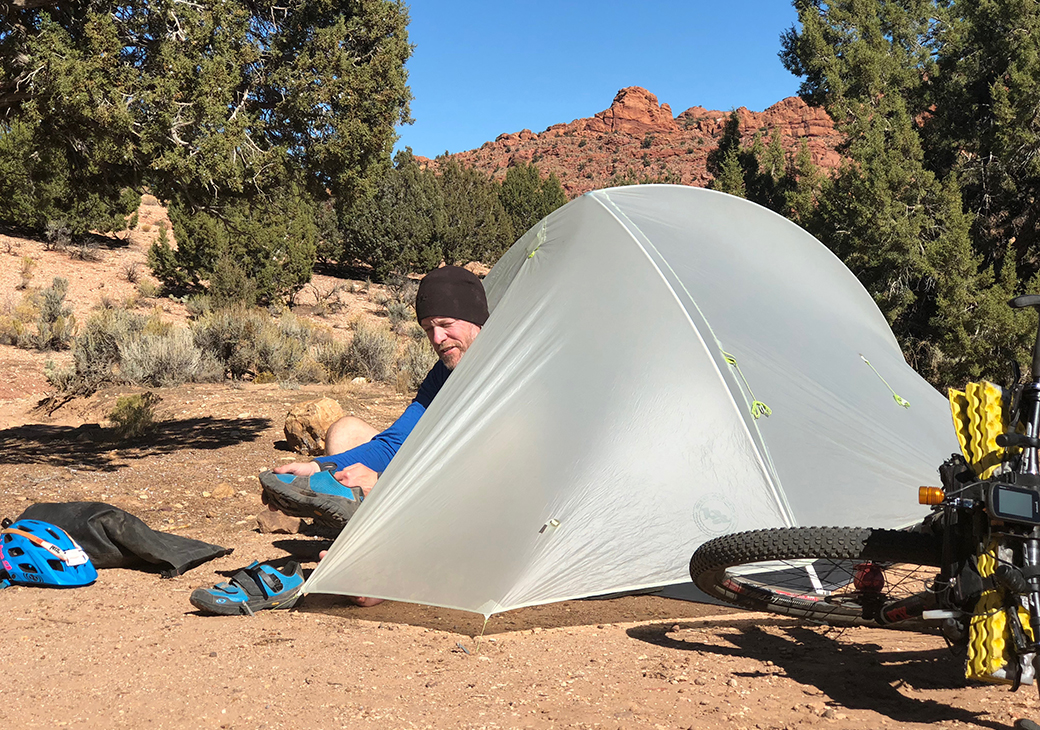 One advantage I did have was I had Big Agnes supporting me, and my Fly Creek HV2 Platinum tent didn’t collapse. Rest was one of my biggest concerns while on the bike. When you ride from before sun up to after sun down, you really need a reliable place to rest your head.

Throughout the 11,602 miles I traveled during the project I learned a lot of things. But the one that stands out the most is I realized I was already One of Seven. We’re all born unique, with our own DNA and fingerprints. Unfortunately, not all of us choose to celebrate that uniqueness. Realizing this and the fact I didn’t do all those miles without the help of others like family/friends and Big Agnes, I refocused the project to helping others.

It was then I realized the One of Seven Project had taken a turn. It was no longer a personal goal but one that everyone could strive for.

It’s not only our DNA and fingerprints that make us unique, but our passions do, too. Now the project’s focus is to help others truly know themselves and their passions, and to follow those passions. Whether your passion is pedaling 16 hours a day, hiking 25+ miles a day, not showering for days on end, enduring extreme weather or carrying your bike on your back from the South Rim to the North Rim of the Grand Canyon, “Get out there and follow it!”

The biggest change for 2018 is the refocusing of the Project’s goal. What started as a personal goal to be the first to do both the thru-hiking and bikepacking triple crowns, is now about helping others know themselves and their passions. But, more importantly, encouraging them to follow those passions that make them unique. 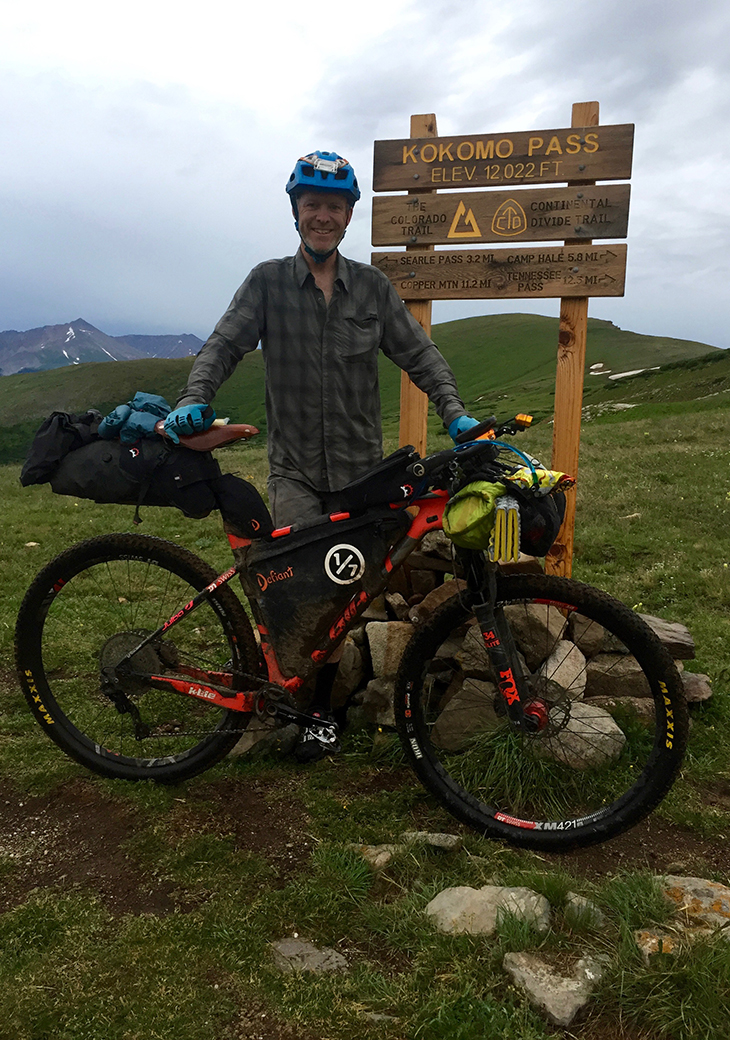 Core Values of the One of Seven Project:

-Encourage others to truly know themselves and their passions.

-Assist others in celebrating their uniqueness by following those passions that make them unique.

-Help others be the best version of themselves they can.

Just to name a few, Fowler is an endurance athlete, hiker, cyclist, chocolate-chip-cookie aficionado and VIP at Chipolte.  As a writer and story teller Fowler shares his adventures in hopes of inspiring others to follow their own passions.